The family and friends of Jerry Greer have established a memorial scholarship fund to honor Jerrys energy, athleticism, and love of life. The Jerry Greer Memorial Scholarship will ensure that future athletes of Dickson County High School, particularly those with dyslexia, can celebrate Jerrys life through the opportunities they will receive through this fund.
Read This Article

With a brand new album, A Whole Lot More To Me, and the seventh season of his hit television show, Craig Morgan: All Access Outdoors premiering on July 1 on Outdoor Channel, summer is heating up for country music entertainer, military veteran and award-winning TV host CRAIG MORGAN!
Read This Article 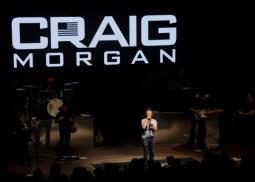 Fans Get "A Whole Lot More To Me" at album release show in Nashville!

Fans and friends crowded into the newly renovated Wildhorse Saloon this week to celebrate the release of Craig Morgans profound new album a Whole Lot More To Me. The night, presented by Kidde, Line-X, and NRA Country kicked off with performances by Hailey Whitters, Jillian Cardarelli, Adam Sanders, and Mac Powell. The party continued late into the night with Morgan taking the stage and sharing tracks from the new LP and several of his chart toppers with fans singing along.
Read This Article

Watch the new music video for "I'll Be Home Soon"!

Watch the new music video for "I'll Be Home Soon"!
Read This Article

Craig to celebrate "A Whole Lot More To Me" album release with a FREE show in Nashville! 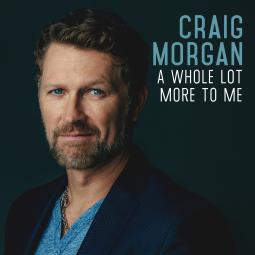 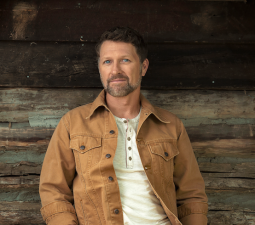 Craig Morgan will join General Paul J. Selva as he leads his first eight-day, seven-country USO Tour in celebration of the USO's 75th Anniversary.
Read This Article
Prev 3 4 5 6 7 8 9 10 Next