The Clement Railroad Hotel Museum, a noted Tennessee State Historical Site, is celebrating the 100th Birthday Celebration of former Governor Frank G. Clement with a virtual fundraiser during the Fourth Annual Legacy event. The 2020 honorees include Grand Ole Opry members, Jeannie Seely and Craig Morgan along with U.S. Senator Lamar Alexander, who will each be honored with Legacy Awards in recognition of their contributions to the State of Tennessee and worldwide. The October 25 celebration will begin at 2 pm CDT on the museum Facebook page https://www.facebook.com/crhmdickson.

Donations to the museum up to $25,000 will be matched by a challenge gift to double the tax exempt investment used to continue the historic and educational programming and endowment at the Clement Railroad Hotel Museum. Checks can be made payable to The Clement Railroad Museum and mailed to 100 Frank Clement Place, Dickson, TN 37055. New this year is the implementation of donations via the Venmo App @Clement-Museum as well as PayPal or Credit Card from the museum website.

“We are elated to celebrate my father, Governor Frank G. Clement’s, 100th birthday and as a special part of the celebration the Clement Railroad Hotel Museum we are honored to present Jeannie Seely, U.S. Senator Lamar Alexander and Craig Morgan with Legacy Awards for their various contributions over the years,” exclaimed Bob Clement.

“It was a pleasure for me to speak at this event last year and to congratulate Ray Stevens and Ralph Emery as they received this Legacy Award. I was made aware even more of the legacy left by Governor Frank Clement and his many contributions to our country,” shared Jeannie Seely. “This museum is an amazing treasure for the community to preserve his history. I am truly honored to receive this award and I appreciate the opportunity to share in this worthwhile project.”

“Dickson County is home to me and I’m honored to celebrate the legacy of Governor Clement and proud to accept the Legacy Award in representing my home state,” said Craig Morgan.

"I am grateful to have the opportunity to join in the celebration of Governor Clement's 100th birthday and to accept the Clement Hotel Museum Legacy award. Frank Clement was a fine governor,” shared Senator Lamar Alexander. “One reason I admired him was because he demonstrated exceptional courage in 1956 when he sent the Tennessee National Guard to enforce the law and help Clinton High School become the first public high school in the South to be desegregated."

Special appearances during the virtual celebration will be made by Governor Bill Lee, Congressman Jim Cooper, Representative Michael Curcio, Dr. Joe Johnson, former President of the University of Tennessee, Dr. Roy Nicks, Commissioner and Bobby Cain (first African American student integrated in the South a Clinton High School in Tennessee in 1956) along with other special guests. 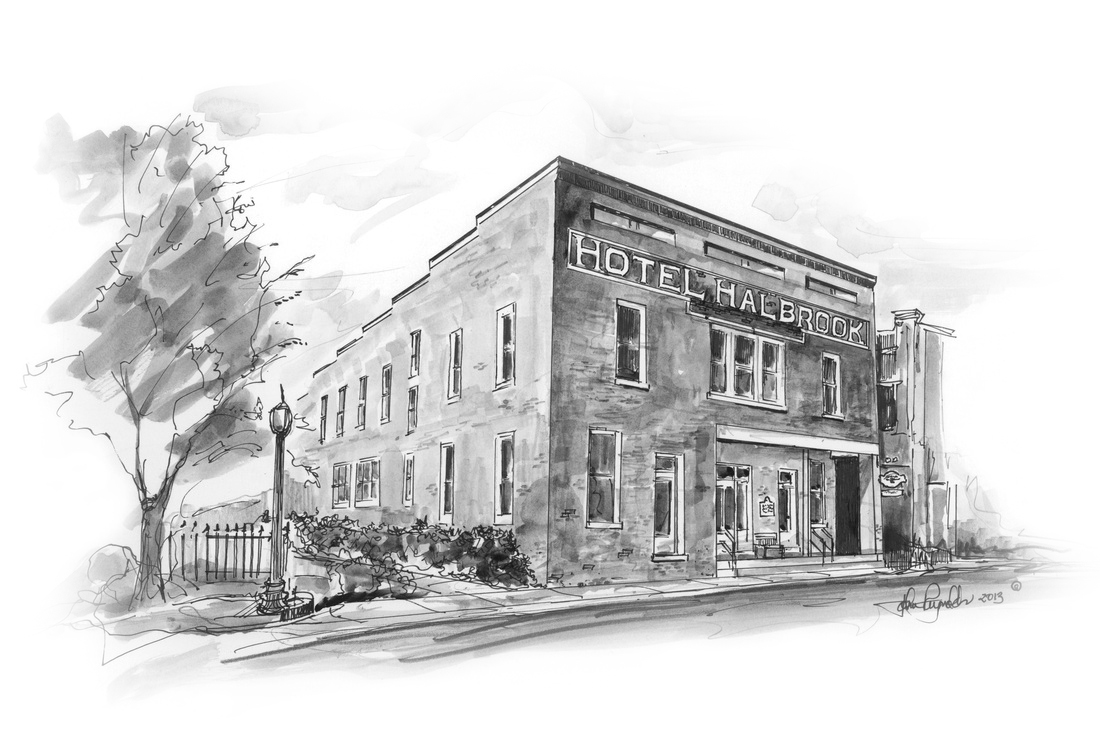