CRAIG TO RELEASE NEW ALBUM "GOD, FAMILY, COUNTRY" ON MAY 22

On May 22, Craig will release his new album titled “God, Family, Country” paying tribute to both his past and future, this album combines five new songs with remastered versions of some of his most powerful tracks. It will include Craig’s most recent single “The Father, My Son, and the Holy Ghost,” a faith-filled tribute to his late son Jerry.

Coming just in time for Memorial Day, this album has even more meaning to Craig: "This album is based on everything that's happened in my life and my career," he says. “I feel like I have some of the most quality songs I’ve ever recorded, and there is a new energy here. After all I’ve been through, I’m at one of the most inspired places I’ve ever been.”

You can receive two songs from God, Family, Country right now – “The Father, My Son, and the Holy Ghost” and “Going Out Like This” – when you pre-order/pre-save the record on all platforms. Additionally, tune into Craig’s Facebook Live performance and Q&A today from The Gallery at Morgan Farms in Dickson, Tennessee at 5pm EST / 4pm CST as he shares songs and stories from his upcoming album. 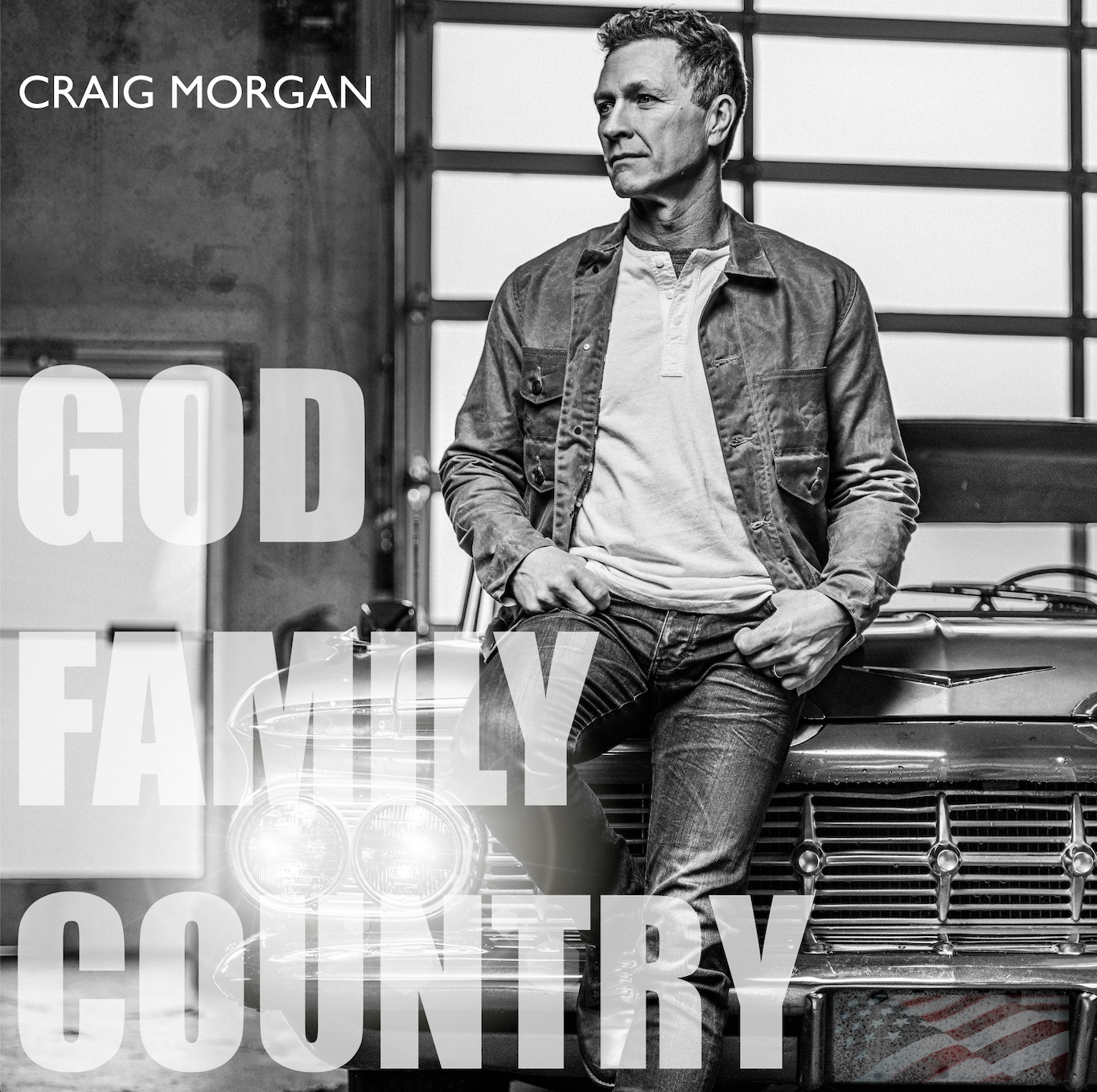